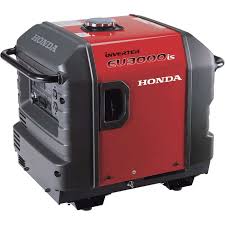 Having a portable generator is a sure way of having electricity wherever you are. It can also act as your home power backup plan. But have you experienced flickering lights or unstable machine speeds when you rely on a generator for power? That occurrence is termed surging. The question would be, what causes a portable generator to surge?

Signs That Your Portable Generator is Surging 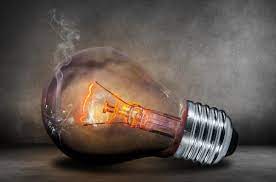 The surging of a generator leads to power fluctuations which can occur randomly or at easily observable intervals.

What Causes a Portable Generator to Surge

The common reasons are;

1. Aging of a generator 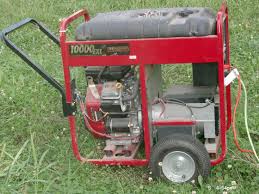 Even though generators are built to last for a long time, they don’t last forever. The internal components are subject to the normal tear and wear of machines making the generator likely to surge. While servicing and replacing the engine parts can be a temporary solution, the best thing to do is replace the generator with a new one. Otherwise, the issue will still come up even when you replace the interior components.

Just like any other mechanical equipment, portable generators require regular maintenance for them to deliver optimal services. If you run your generator regularly, you should service it at least after 200 hours of running it.

While you can handle the maintenance services by yourself, dip servicing, repairs, and replacement of engine components should be done by a qualified technician. Poor handling of the engine parts by an incompetent party can lead to the slow death of your generator.

Disregarding your generator’s maintenance schedule increases the rate of wear and tear. Additionally, it can lead to more complicated problems, which causes surging. This can be avoided, right? 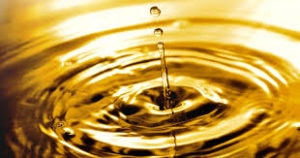 Generator surging problems resulted from fueling can happen because of;

Poor quality fuel may mean contaminated fuel or overstayed fuel. Both are not good for your portable generator. If you store your generator fuel for over six months, you should get fuel stabilizers. Otherwise, putting old fuel in your generator can hamper its functioning and probably lead to surging. 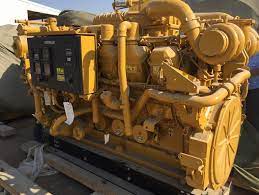 If you are wondering why your portable generator is surging, spoiled components could be the reason. For instance, a damaged capacitor can hamper the generation and distribution of power, resulting in extreme power fluctuations in power output control. Damaged components do not necessitate replacing the entire generator, but you can replace the precise components. There is a need to understand about the different types of generators.

A load of a generator can increase or decrease depending on the appliances you are powering. If your generator has three phases, you should ensure that all three phases have an equal share of the load. Similarly, it would help if you also ascertained that the generator is not overloaded. Overloading or having an unbalanced load can cause power spikes.

When you start are heavy machine running on a portable generator, there is a likelihood that there will be a power spike. In some instances, the big machine can cause a temporary drain in power from other appliances connected to the generator, which may not be noticeable. However, in situations where the appliance is plugged in is too much for your portable generator, you can witness the signs of a power surge. In worse scenarios, the generator can shut down. 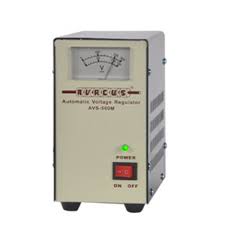 These are motors that don’t have a constant speed. Such motors are the biggest reason for the power surge in portable generators.

Especially when the erratic motors do not have a speed governor or are old, the running of such machines can lead to a higher increase or decrease of power, leading to an unpredictable power surge.

Such power surges are dangerous to appliances connected to that generator. Overloading erratic motors to a portable generator can damage the generator.

What Should You Do When Your Portable Generator is Surging?

Disconnect all power appliances connected to the generator and find out the causes of the power surges. If it is something you can resolve, proceed; if it’s beyond your abilities, contact a qualified generator technician.

1. Can a Portable Generator Cause Power Surge?

2. Is the Generator Surging Bad?

Yes, if a generator is running at its best, there will be no cases of surging. Generator surging means there is a problem with your generator. A surging generator can damage your vulnerable electronics. There is a need to make the portable generator power clean.

3. Can a Power Surge Damage Electronics? 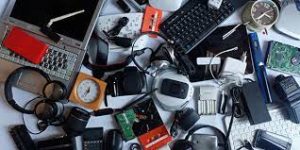 4. Why is my Portable Generator Running Rough?

A clogged carburetor is one of the leading causes why your portable generator has a rough operation. The clogging of a carburetor occurs when you leave fuel in your generator for a long time without running the unit.

When fuel is left in your generator for an extended period, some constituents in the fuel evaporate, leaving behind thick matter which clogs up the carburetor. It decreases the engine performance leading to a rough operation. How to avoid this; 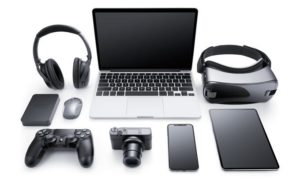 It will depend on the quality of the portable generator. Portable inverter generators are safe for powering household electronics, even the highly vulnerable electronics, including TVs and computers.

This is because inverter generators produce electricity that has less than 5% harmonic distortion. However, for ordinary portable generators, it is not safe to run sensitive household electronics.

Their power output can fluctuate and damage the electronics. If you have to power your sensitive electronics with such generators, consider using a surge protector.

Power surging from a portable generator is a red flag. It means that your generator is not running as it is supposed to. Some of the causes of a generator power surge include aging of the generator, poor maintenance, fuel problems, a faulty AVR, among other causes listed above.

Apart from the problem of the aging generator, you can solve the other causes of power surge from a portable generator by hiring a certified generator technician. Do not repair the engine components if you are not conversant with such repairs.